Photographing the Sheridan Libraries: An Exploration of Space and Composition

The Sheridan Libraries hired two undergraduate photography interns to document a year in the life of the libraries. The undergraduates are John Belanger, JHU ’14 and Eric Chen, JHU ’16. Below are John’s thoughts regarding his work on the documentary project so far. You can follow the project here.

What does a library represent?

It is a guardian of words, thoughts, and ideas. It is a haven of knowledge for the intellectually curious and fundamentally ambitious. A preserver of the old and promoter for the new, it is a catalyst for the progression of humanity. What a wonderful place! 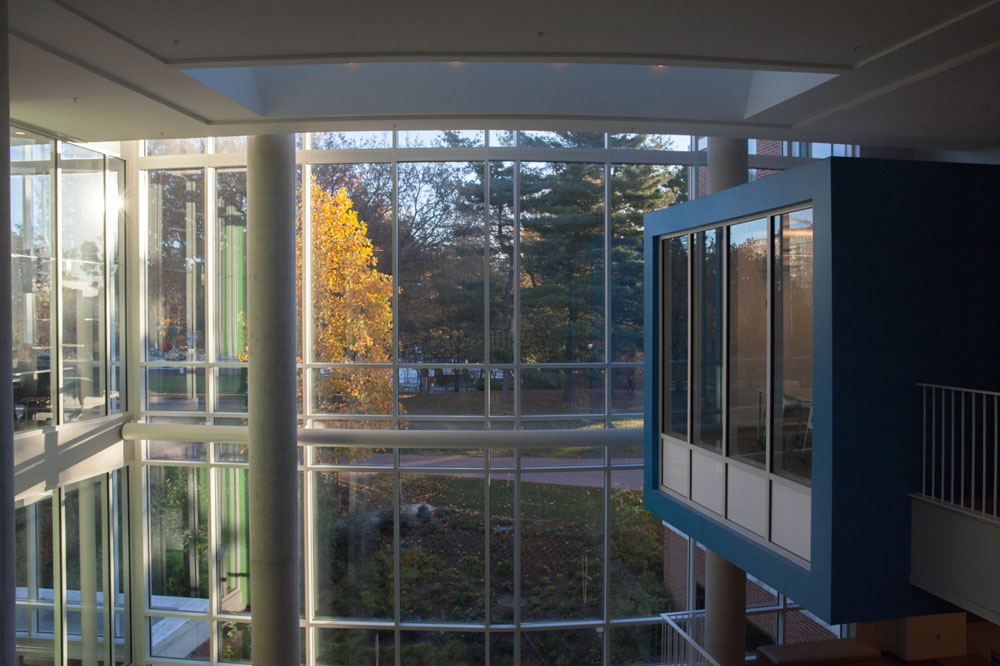 I am very proud to have been selected as one of the two photography interns for the Sheridan Libraries during the 2013-2014 academic period. My task as an intern is to document student life within the library. However, students and other people are often absent from my photos because I am more interested in the physical space that people use than the actual people themselves. What excites me is trying to

understand and document what a place such as a library might mean to other people and how it truly relates to me.

I take my pictures early in the morning when the library is nearly deserted except for the inevitable few poor souls cramming for tests or finishing papers. At dawn, I have the opportunity to explore freely and find compositions that might be overlooked by a

stressed undergraduate or a hardworking library employee. I am drawn to frames that might point out a hidden detail, create a sense of infinity, or reveal a sensation of beauty in something ordinary. Or at least this is my intention.

I also want to pose questions with my compositions. How does the space influence the people who study in it? Are they aware of the power that a library holds? Do they 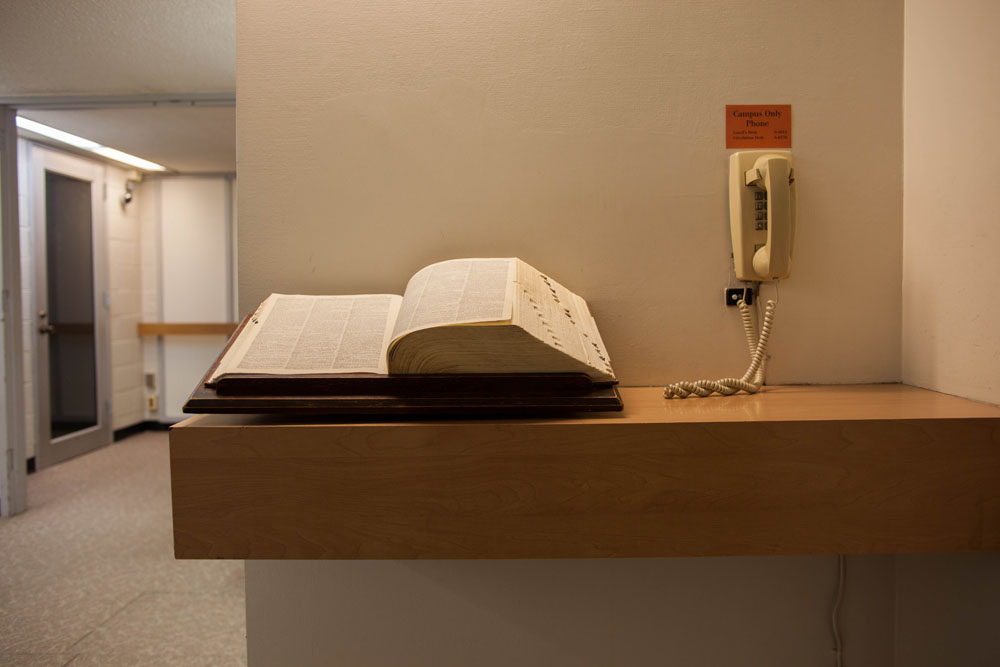 appreciate it? I have always been interested in the idea of libraries and the importance they serve for society. To me, I guess they are a symbol of life, like a growing record of human existence.

It is an honor to work at the Sheridan Libraries. I am thrilled to have my work preserved in the University Archives and by the end of my internship, I hope to leave behind a large print or two on the very walls that I have learned to cherish during my time as a student at Johns Hopkins.