Columbia Gazetteer of the World is Now Online 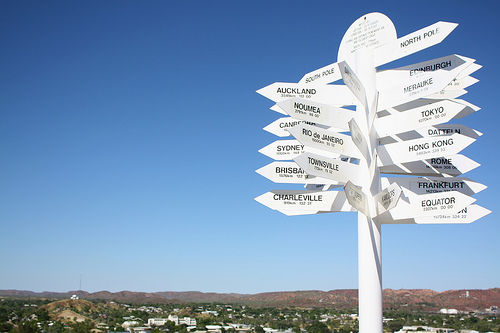 A simple search on “London” will bring up place names in Arkansas, California, Canada, Jamaica, Kentucky, Ohio, South Africa, as well as England, providing population, coordinates, and often other interesting facts. Did you know that the streets and bridges of London, Ontario were named for those in London, England?

Included are archaeological points of interest; transportation lines, longitude, latitude, and elevations. Historical population figures are available in some listings, some going back to the U.S. census from 1790. Links for geographic and geological terms quickly take you to related entries or a glossary.  Including over 170,000 place names in the world, the simple interface and the “My Gaz” function allows you to save customized lists of useful links for research and quick lookups.

One thought on “Columbia Gazetteer of the World is Now Online”