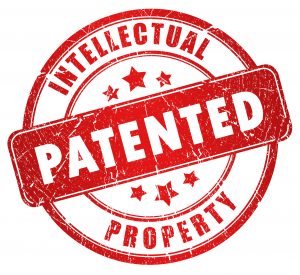 A patent is the right to keep other people from making or selling YOUR invention (unless you give them a license to do so). Specifically, the U.S. Patent and Trademark Office defines a patent as “the right to exclude others from making, using, offering for sale, or selling” your invention in the United States (or importing it *into* the U.S.). (You can also get patents in many other countries; here is an FAQ with more information.)

Can anything be patented?

So what’s cool about them?

Okay, I now have a better idea about why patents are so important and can be used for so many things. How do I find them?

There are many free and paid sources of patents. They cover different places and years, and each offers some advantages. All of the ones below are free, except the Derwent Innovations Index, which the library has.

JHU people have a lot of patents (surprise). Put “johns hopkins” into the U.S. PTO database as “assignee,” and you get over 2,100 results.

For more information, see the Patents page on the Engineering research guide.