The Dog Days of Summer 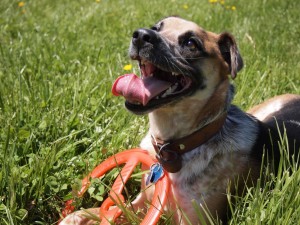 Although the phrase sounds as if it could have come out of the American 50s, it turns out people referred to July and August as the “dog days” of summer as far back as Ancient Rome, Greece and Egypt. The Romans connected the heat of summer with Sirius, known as the “Dog Star” as it is the brightest star in the constellation Canis Major, or “Big Dog.” During the conjunction of Sirius and the 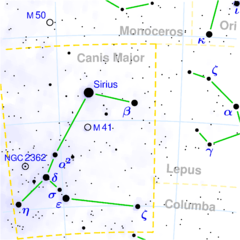 sun, the two stars are aligned as seen from earth. The twenty days before and after this conjunction are officially known as the “dog days” of summer and generally translate to the time-frame of July 3 to August 11. However, various interpretations exist and the “dog days” can mean generally any time from July through August (as people from Bawlmer well know, these can be the hottest days of the year!) 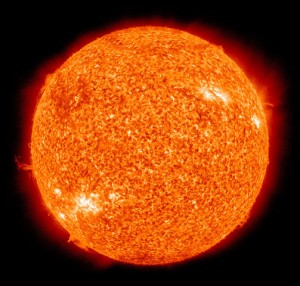 During the dog days of summer in Baltimore, there are many escapes from the heat and humidity. Visit the George Peabody Library (nicely air-conditioned!), the Homewood Museum or the Evergreen Museum and Library. Stay in and watch a good movie. Or read a good book! If you’re brave enough to venture out into the heat, Baltimore offers a plethora of warm weather wonders. Check out Shakespeare in the Meadow with productions of both Much Ado about Nothing and Measure for Measure. Head down to Little Italy and watch a movie under the stars. Cool off with a swim in the Hopkins pool. Catch a ballgame. Or, take your dog for a walk (or a swim!) Just remember to bring along some water for your four-legged friend!