Thanksgiving By the Numbers 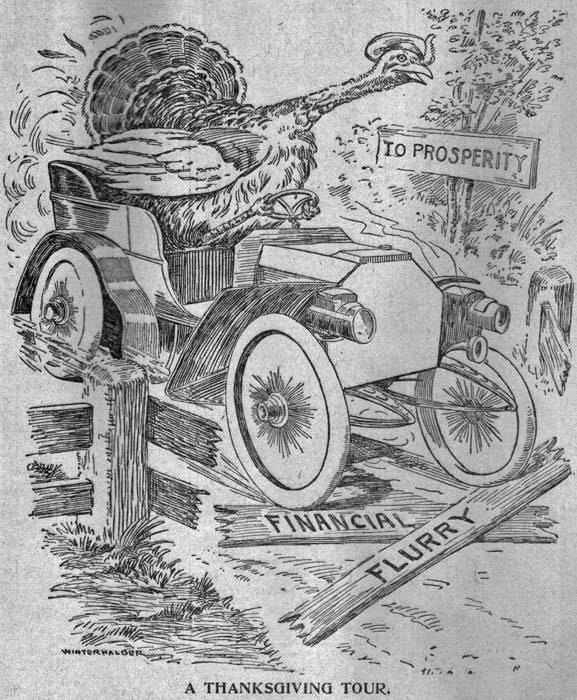 Some people have memorable birthdays, like December 25, January 1, February 29 (how confusing!), July 4. But no one can have a Thanksgiving birthday and here’s why.

To celebrate Thanksgiving at the Eisenhower Library, we’re doing a rare thing for us—closing! As classes end on Tuesday, November 22, we’ll follow this holiday schedule:

Go forth, eat, and be thankful!