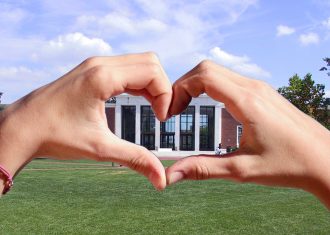 On Valentine’s Day, Wednesday, February 14th, visit our librarians on Q-Level in the Milton S. Eisenhower Library from 11:00am to 2:00pm for Library Love Notes. There will be chocolate and other sweets! I’m of a fearsome mind to throw my arms around every living librarian who crosses my path, on behalf of the souls they never […] 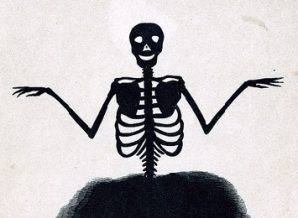 What’s that dark shadow creeping in the corner?!? Yes, it’s your term paper, lurking and looming as the witching hour of the semester draws near. Each day you procrastinate your research, it’s shade deepens and grows more terrifying. EEK! Like the sinister words of  Edgar Allan Poe’s “The Raven,” the specter speaks only in omens, […] 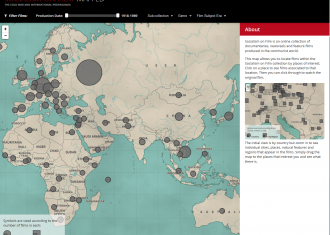 A new e-resource, Socialism on Film: The Cold War and International Propaganda, brings a treasure trove of film to your fingertips. Digitized, captioned, and made searchable by Adam Matthew, Socialism on Film included documentaries, newsreels, and feature films spanning the early 20th century through the 1980s. British communist Stanley Forman collected the films which then […] 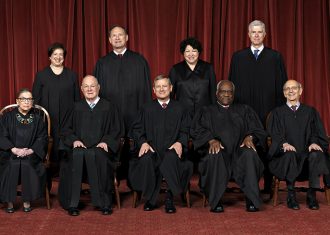