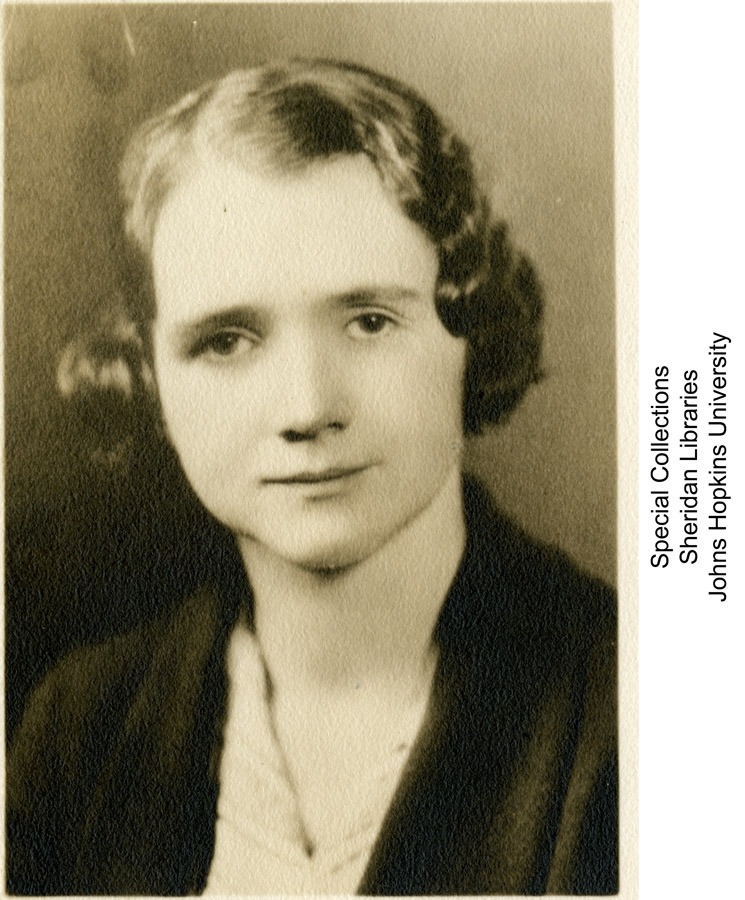 In honor of Ada Lovelace Day, an “international day of blogging to celebrate the achievements of women in technology and science,” I’d like to offer a tribute to Rachel Carson, who played a major role in the banning of the pesticide DDT through her 1962 book Silent Spring. Silent Spring is credited as a catalyst in the environmental movement, while to those opposed to banning pesticides, the book is considered an overreaction to a small problem. Rachel Carson is more than just the author of one influential book, however. Carson grew up near Pittsburgh, Pennsylvania, and attended the Pennsylvania College for Women (now Chatham University). Although long interested in writing, one of her college professors stimulated an interest in biology, and she was admitted to graduate study at Johns Hopkins University in 1929. 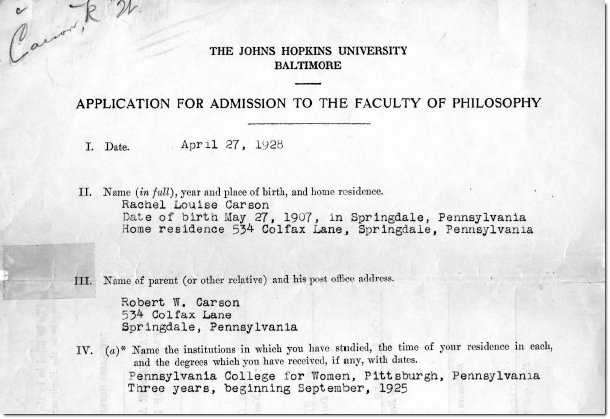 She earned a master’s degree in zoology from Hopkins in 1932. Although she never married, she was the primary provider for her mother, brother, and nieces. Unable to get work in research, she used her writing ability to land a job with the U.S. Fish and Wildlife Service, writing pamphlets explaining FWS policies and ideas. Carson quickly expanded beyond the confines of a pamphlet and began writing books about the natural world. Many environmentalists now believe that her most famous work singlehandedly saved songbirds and raptors from extinction. Learn how, and see more from our archives, after the break.

While Silent Spring may be the best known of Carson’s books, she also wrote Under the Sea Wind (1941), The Sea Around Us (1950), The Edge of the Sea (1955), and The Sense of Wonder (1956). All of these books described – in lyrical prose – the wonders of nature in and near the oceans. Although her earlier books never achieved the fame of Silent Spring, Carson developed a loyal following, both among scientists and the general public, and this reputation may have helped fend off some of the harsher criticism she received from proponents of the chemical industry in 1962. As often happens when arguments become heated, Carson’s opponents exaggerated her position by accusing her of trying to ban all chemicals intended to improve human life. This was not Carson’s position. She was opposed to the indiscriminate use of persistent pesticides (chemicals that remain in soil, plants and animals long after their initial application) that radically altered the natural balance. DDT was without doubt an effective mosquito killer. But its persistent nature meant that it was carried into the bodies of birds, which ate insects, where it caused eggshells to be so thin that the weight of the bird would crush the eggs during incubation. This led to dramatic decreases in numbers of large raptors such as eagles, hawks and falcons, and songbirds as well. 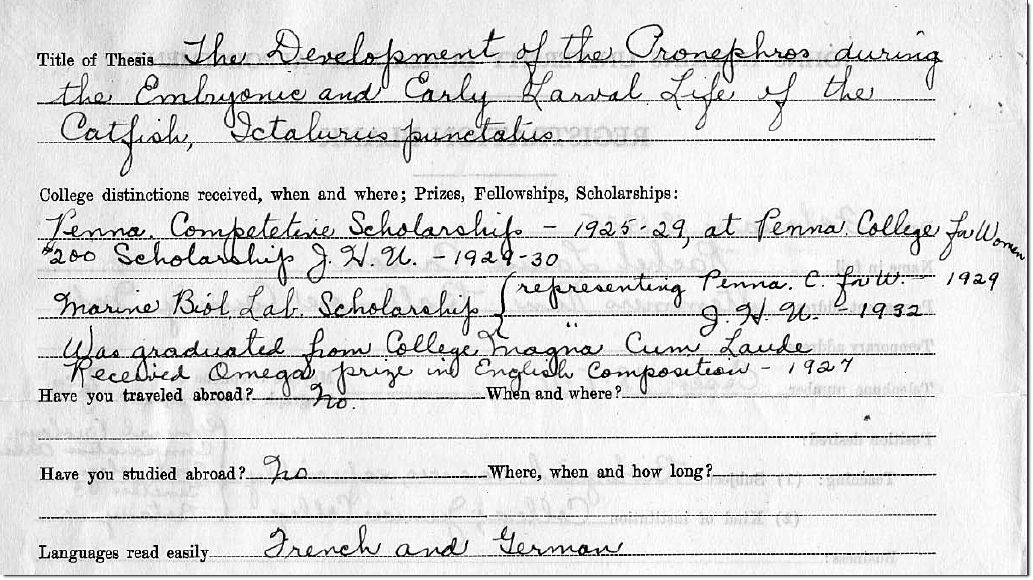 Rachel Carson was a gentle, concerned advocate of the environment who argued her case calmly – with science, not insults. Once convinced her views were right, through observation and research, she pursued the control and judicious use of pesticides, not their total elimination. Cancer caused her death in 1964, just as she was gaining authority in the debate over chemical pesticides. As I hike through natural areas in the Chesapeake Bay watershed and see eagles and hawks wheeling and plunging overhead, I thank Rachel once again for her lasting legacy. The most authoritative biography of Carson is Linda Lear’s Rachel Carson: Witness for Nature (Henry Holt and Company, 1997). Also of interest is Mark Lytle’s The Gentle Subversive: Rachel Carson, Silent Spring, and the Rise of the Environmental Movement (Oxford University Press, 2007). Online sources for information include www.rachelcarson.org, www.rachelcarsonhomestead.org, and www.rachelcarsoncouncil.org. Yale University holds a collection of Carson’s Papers, with an online finding aid. Connecticut College (Linda Lear’s alma mater) also holds materials relating to Carson, with an online finding aid.